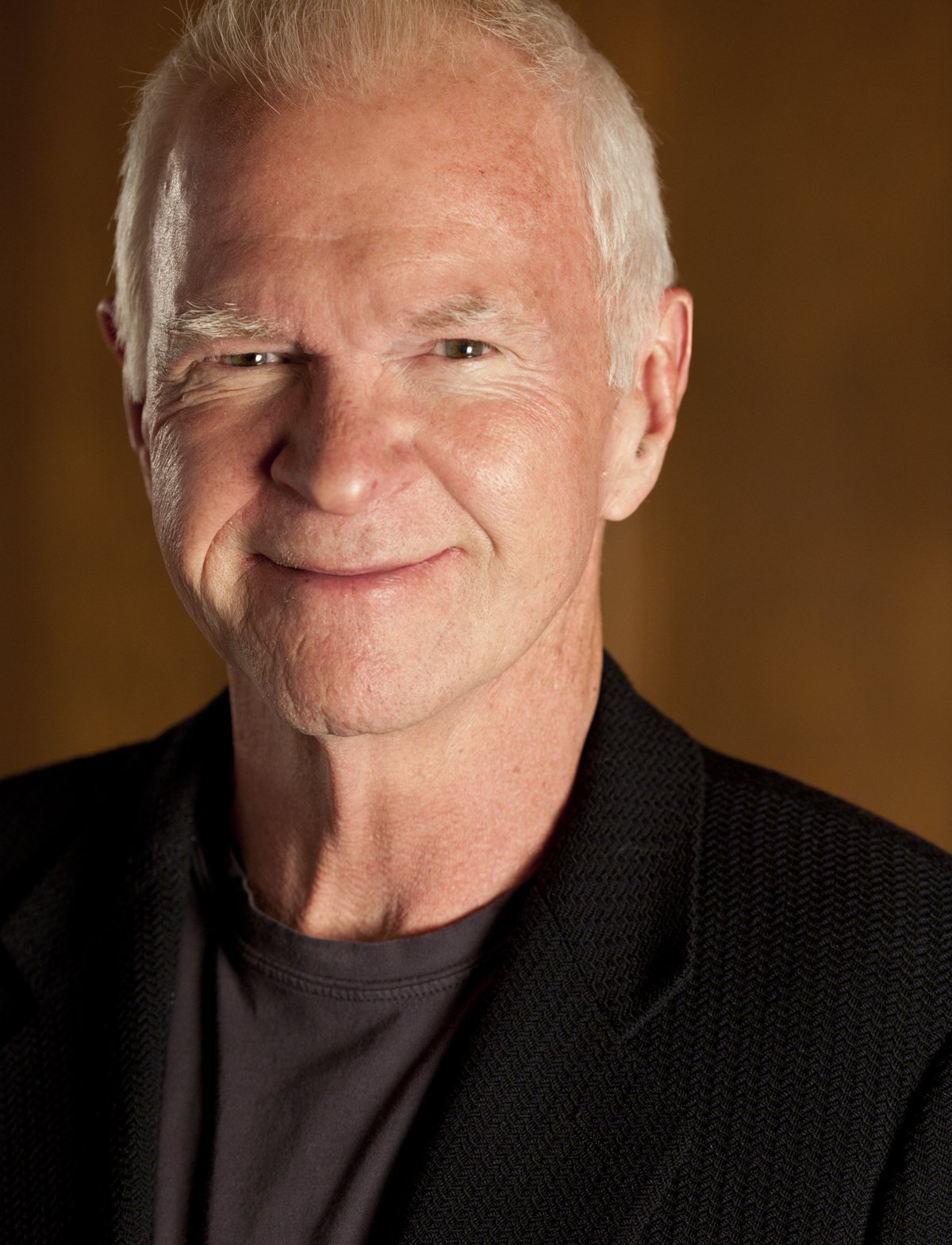 Gay Hendricks and Bill Ringle discuss making the big leap into your zone of genius for small business leaders.

Q: So when you were growing up, who's someone who influenced and/or inspired you?

[2:07] A: My mom really inspired me, Norma Hendricks, she was a writer, she was a journalist and wrote a daily column for the newspaper, a local newspaper...she really helped me in my early days cause I always knew I wanted to be a writer and so she would help me a lot when I was in high school learning how to compose themes that kind of thing. So she was my big inspiration. My granddad and grandmother...who lived next door and they were incredibly important to me growing up...then when I was about fifteen or sixteen I went to a Youth Day in Florida Southern University in Central Florida...and they had a guest minister that gave this incredible speech...and it was a key turning point in my life and his name was Jay Wallace Hamilton...he basically gave us this message that was so radically different from anything I've every heard within a church setting, he said "don't be afraid to be yourself...people are always gonna want to try to sell you on safety in life but go take some risks, find out who you are and let yourself be forged for the fire of life,"...and it kind of like rearranged my brain cells...it was very life changing for me...

Q: Gay, let me ask you, can you recall thinking about and I've had, I can relate to some experience when somebody makes a single statement and suddenly re-calibrates and refocus your life because the word are so profound and applicable. Do you remember making a decision sometime and after that those words came to the fore and that sense of being able to have those limits removed or that encouragement to go beyond that to really be yourself and not be afraid to be yourself, really played a role in some decision or action you took?

[5:16] A: Ah yes as a matter of fact not long after that I went to the Leesburg Public Library and it set off this kind of questioning in me that Reverend Jay Wallace Hamilton set off this wondering me about who am I really, what do I really wanna do because...you know I haven't really put that much thought into that, and so I went tot the library and I was looking through books and I came across a book called "The Autobiography of Benvenuto Cellini," and it was a book about a man, it was an autobiography...and I realized I didn't want to do just anything in my life, I want to kind of open it up broadly so that I could go in lots of different directions, and lo and behold, it's exactly what happened, and I didn't realized that my dream had come true until many years later...doing what I most love to do, and so that's led me into entrepreneuring businesses which I then later sold to a public companies, and investments, and led into writing lots of books and so where does the spirit seems to pull me? It seems to just take me around in different directions where I feel like I can make some kind of a difference.

Q: Can you describe what the upper limit is?

[7:13] A: Yes, the upper limit problem is our programmed tendency to limit ourselves or sabotage ourselves when things starts going better than we have a framework before...like my client...we had that 10-minute sweaty conversation, we need to have this...conversation that we've been avoiding...that turned out wonderfully well and not sweaty at all, and we kind of think we got scared going to these conversation, or we wonder, "are we going to get rejected" but we sat down with his Dad, and we talked it over, and his Dad said, "I would love nothing more than for you to make 300 hundred, 400 hundred, 500 hundred dollars a year, and make me proud rather than make me feel bad. And so we kind of cleared the air with that and...lo and behold he broke right through, and the last time I saw him was a parade, and he waved at me across the way, and flashed me some fingers, which indicating how many hundreds or thousands of dollars he'd made.

Q: I think Gay there's some elaboration here, is the fact that the upper limit problem isn't only about what we earn. It could be around closeness. It could be around being generous with others with our time. It could be around any number of areas but it has the same thermostat behavior that you describe when we start to feel like we're going beyond some internal preconception of what is too much. We start to sabotage or pull back in those areas, is that correct?

[10:00] A: Yes...and one of the things that entrepreneurs have happen a lot is that oftentimes they're putting so much tension into their business that things start to fall apart at home. And so there's a tremendous need for balance in the whole entrepreneuring game as well as other aspects of business and life. Because what happens is that's often the place for the upper limit problem happens.

[11:02] What I like people to do is go into their entrepreneuring activities knowing that its gonna have an effect on everybody around them and building that in so you could maintain the flow of connection with your loved ones as your putting this amazing amount of work into the business.

Q: Can you give us some more context on how to use a question like that in order to uncover and remove the upper limit problem for people's lives?

[14:37] And so when you hatch a wonder question, and launch it into your consciousness, you put your mind and body, your creative spirit in a beautiful, dynamic tension because you're launching this question that says "hmmn, here's something I really want to know...and so when you ask a question like that, the answer becomes the life change that you really want to see and feel in yourself."

[15:07] I give so much credence to wonder questions because almost everything good that's ever experienced in my life has come out wondering like that. And when we realize how much power we have in our consciousness, I realized that I was focusing on the wrong kinds of questions in life..."

Q: Do you have any tips for people in how to construct them, a tip or two of what ways to avoid that can help us or get us, a shortcut to arriving at an appropriate level of question that'll open up areas based on experience?

[17:40] A: Yes...I have people start every wonder question with a sincere "hmmnn...," like there's a sound you can make, a sincere wonder hum...if you make the sound "hmnn.." and get it sound right in your body, you'll always know how to contact the genuine sincere wonder part of yourself. And the other thing is that I read somewhere way back when people hum "hmmnn..," it unifies the right and left hemisphere across the corpus callussom...the sound "hmmn..." are both concept and a sound. The concept is: I really don't know and I'd like to know..."

My Quest for the Best Lightning Round begins

[33:58] A: I wake up early that's just the way I wake up, I don't put an alarm or anything, I just wake up around 4:30 or quarter to 5 something like that, and I go in and I usually have a cup of coffee and then I come in, and I may answer and email or two then I sit down before my kind of my formal creative time. I sit down and I meditate for about 20 minutes and then I do my most creative work, whatever happens to be...I'd say between the hours of 6 and about 7:30 or 8 o'clock I will be doing that intense creative activity...then when she wakes up I finish all that. And I pour some coffee and we hang out and talk for awhile and she gets into her day. I get most of my genius work done before 8:30 in the morning, and the rest of the day I kinda play around different things or handle things that come up.

After earning his Ph.D. from Stanford in 1974, Gay served as Professor of Counseling Psychology at the University of Colorado for 21 years. He has written more than 40 books, including bestsellers such as Five Wishes, The Big Leap, Conscious Loving and Conscious Loving Ever After, (the last two co-authored with his co-author and mate for more than 35 years, Dr. Kathlyn Hendricks).

He is also a mystery novelist, with a series of five books featuring the Tibetan-Buddhist private detective, Tenzing Norbu, as well as a new mystery series featuring a Victorian-era London detective, Sir Errol Hyde. His latest book, The Joy of Genius, shows how to eliminate negative thinking and bring forth true creativity. Gay has appeared on more than 500 radio and television shows, including Oprah, CNN, CNBC, 48 HOURS and others. 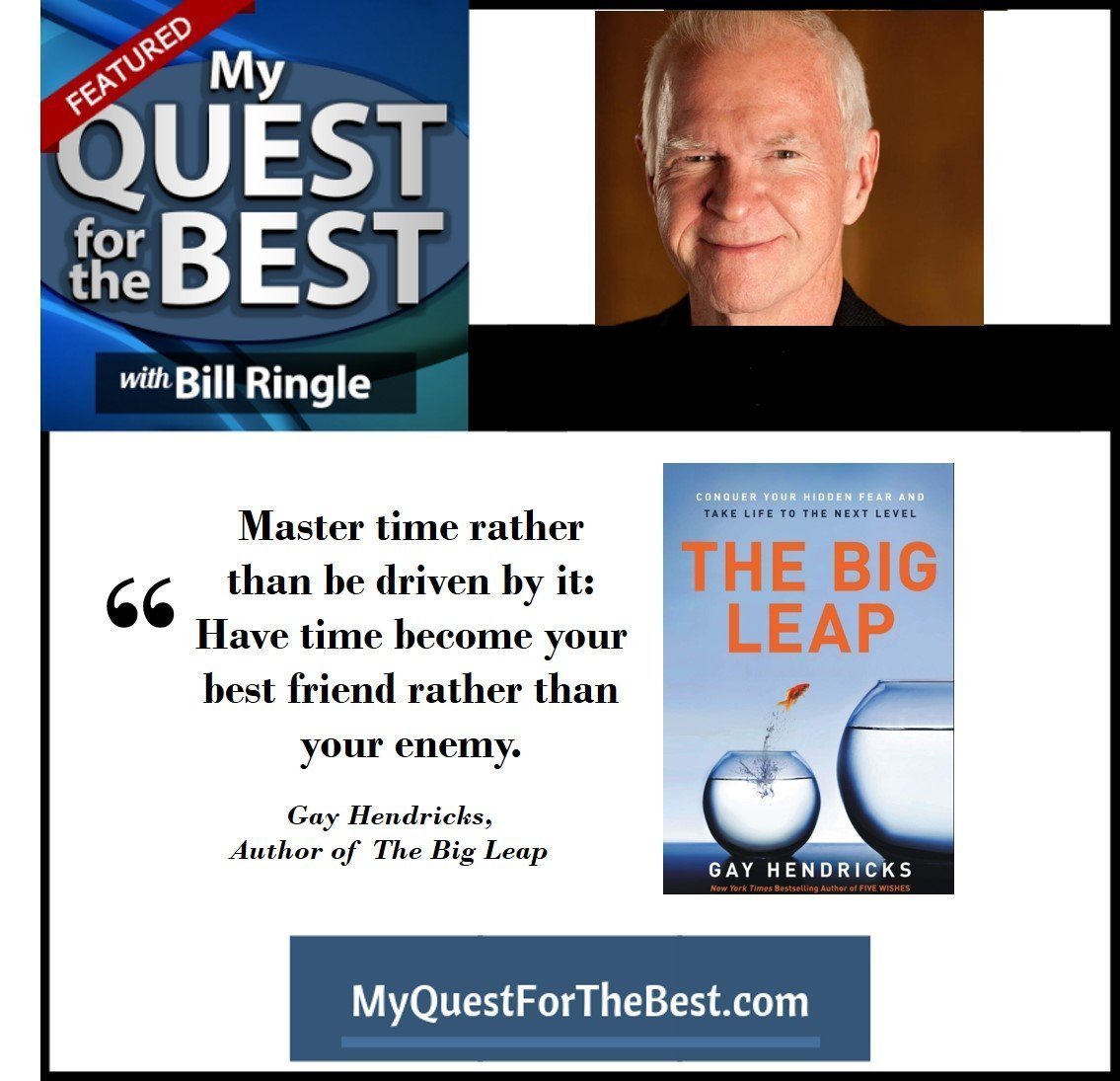 ​Books Authored by the Guest 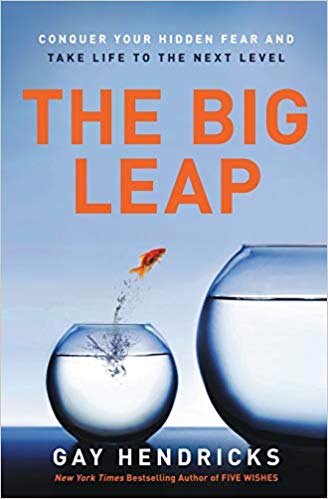 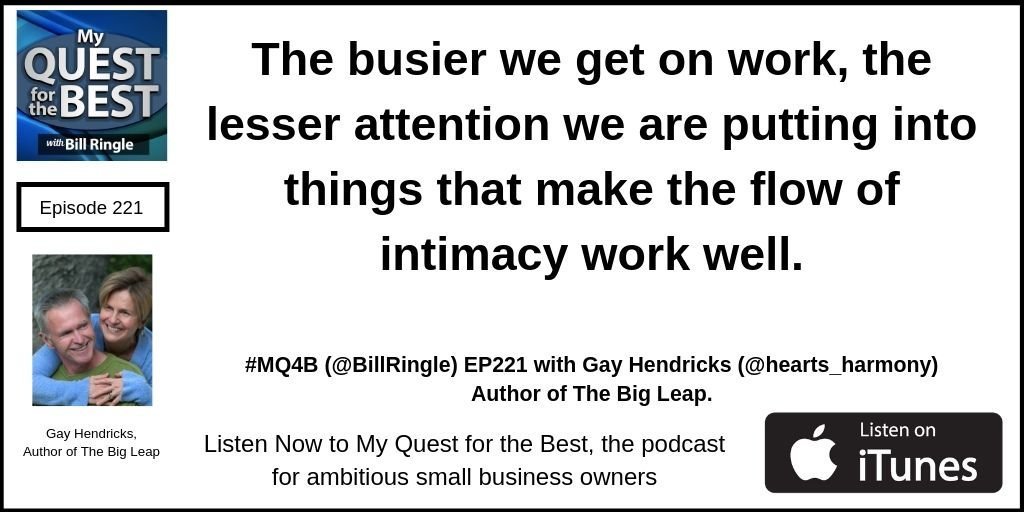 The busier we get on work, the lesser attention we are putting into things that make the flow of intimacy work well.

The busier we get on work, the lesser attention we are putting into things that make the flow of intimacy work well.

Gay Hendricks, on My Quest for the Best