My Quest for the Best (MQ4B, www.MyQuestForTheBest.com) is a weekly interview podcast featuring top published thought leaders discussing strategies, tactics, tools and the stories that matter to ambitious leaders of small and mid-sized businesses (SMBs). 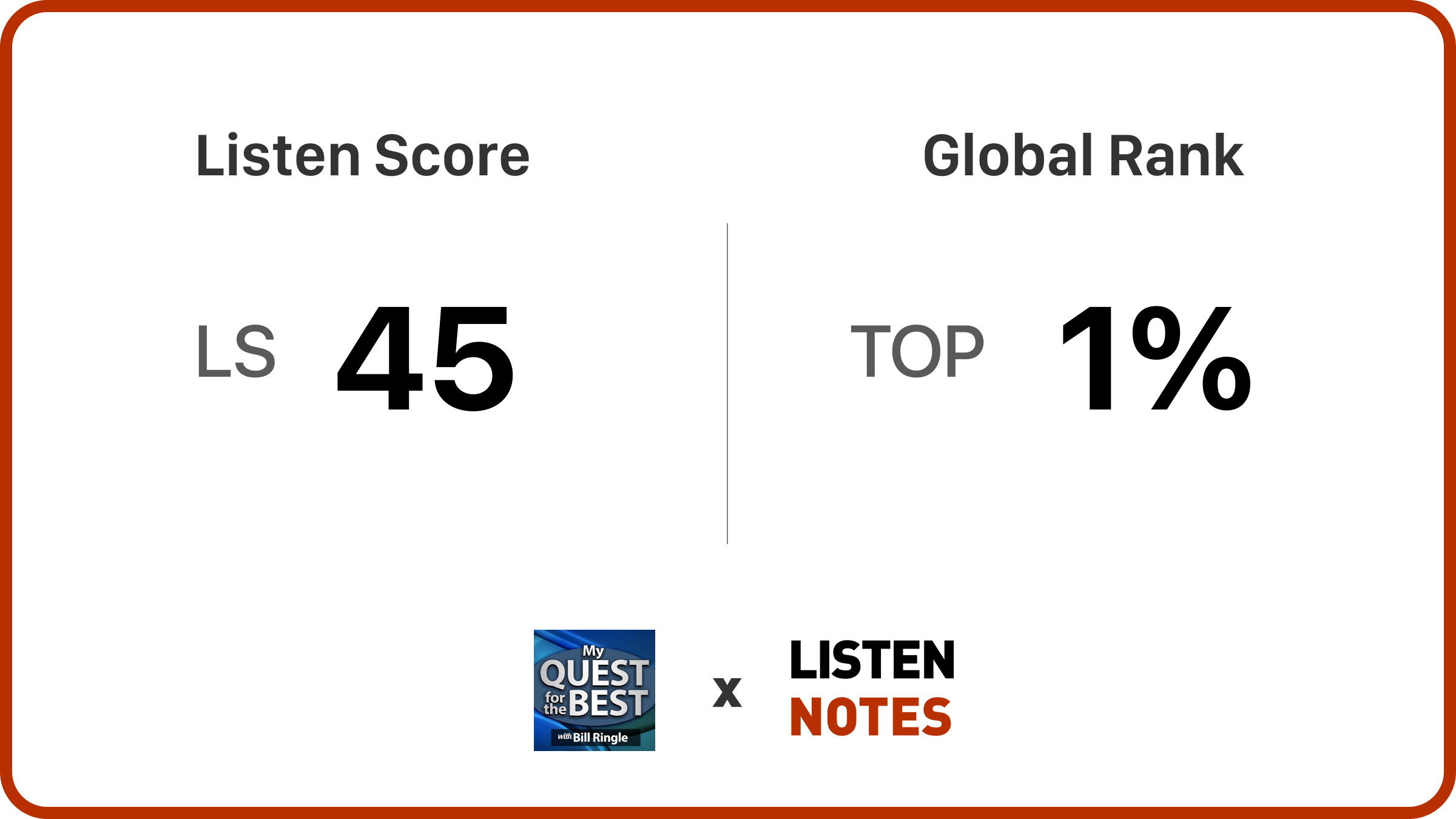 Join more than 21,000 ambitious business leaders and rising stars who listen and subscribe – My Quest for the Best has fans across the United States and in more than 35 countries worldwide.

Below are a dozen of our top episodes, each with thousands of listens.

Click on any one of the episode listings to hear the interview, plus access the resource page with show notes and additional details extracted from the discussion just to make it easy for you to follow.

Add a 5-star rating and a few words about what you like about the show or the interviews. Doing this helps us reach more ambitious leaders who are looking for the insights, benefits, and resources you've found.

We even have step-by-step instructions on how to rate and review a podcast like My Quest for the Best. if this is your first time.

405: A published book changes lives for the author and their readers with guest expert Chandler Bolt

222: Organizing your thinking in a Bullet Journal for Rapid Results with Ryder Carroll

338: Deconstructing the causes of stress and strain at work is everyone’s job with guest expert Adrian Gostick

307: The remarkable difference once you clean out your head trash with guest expert Noah St. John

336: Understanding the rules of succeeding at the long game of success with guest expert Dorie Clark

283: Ask the Right Questions, But Take No Shortcuts on the Road to Success with guest expert Jeff Haden

Bill Ringle is a well-known public figure in the United States as a business development strategist, serial entrepreneur, author, speaker, and executive coach to high tech leaders and their teams.

He works with high tech leaders to overcome the overwhelm, anxiety, and uncertainty that is so common, and to transform themselves into a high performing team.

Hundreds of privately held CEOs and their teams benefit from Bill's advice, coaching, and mentoring.

Listen to our Most Recent Podcast Episodes

My Quest for the Best with Bill Ringle 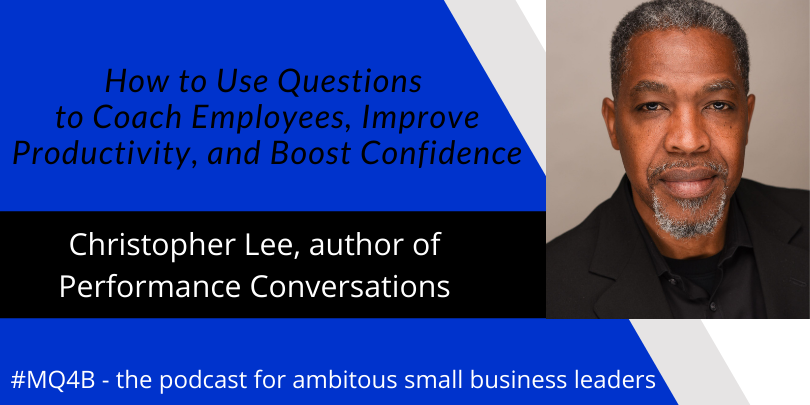